This English landscape park was designed between 1871 and 1878 by the landscape designer Edouard André, and is a haven of greenery in the city centre.

In the heart of the park is a life-size, wooden pirate ship. It is a magical place for children, who can run, climb and jump around like real pirates!

Tony Neuman Park in Limpertsberg, with its shady wooded areas and flower beds, boasts an interesting collection of sculptures, some of which were created by renowned Luxembourg artists.

Merl Park is not far from the city centre and has a restaurant that looks out onto a big, peaceful pond. The park also features a large children's playground and rose garden (Rousegäertchen).

The original architectural concept of the pavilion in the Merl-Belair public park was developed by architect Pol Holweck in 1977.

The pavilion initially housed a beverage stand with a terrace – which became quite popular due to its proximity to the water – as well as a park-keeper's lodge. Until it was closed in 2016 for renovation and extension work, the park-keeper's former residence was used by the City of Luxembourg's Service Parcs as a warehouse, garage, locker room and canteen.

The restoration works included the renovation of the rotunda and the construction of an extension on the east side of the building to create a single compact space housing the offices of the Service Parcs, and the kitchen and toilets that are part of the restaurant.

Laval Park, which is located in Pfaffenthal, is a delightful destination for relaxing walks.

Cessange Park, which was redesigned several years ago, offers a range of recreational activities.

Kaltreis Park is located in Bonnevoie. A new playground, an open-air fitness park, a large doggie area, and two small ponds are the main features of this neighbourhood gathering place.

The part of Mansfeld Gardens (Jardins de Mansfeld) located between Place Sainte-Cunégonde and Rue de Clausen is open to the public. 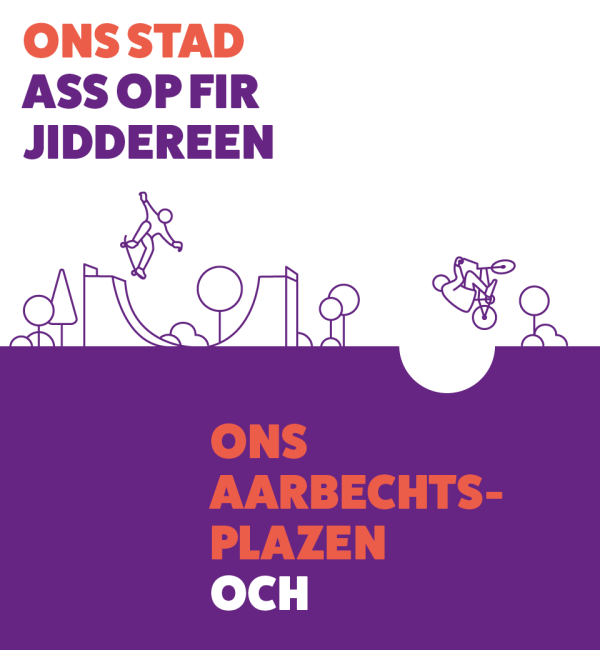 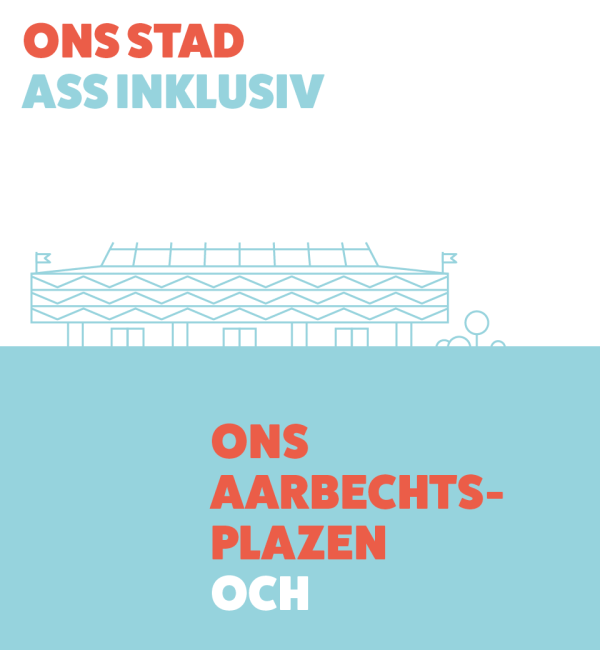