Despite Luxembourg City's relatively small size, it offers a wealth of cultural offerings – making it no wonder that it has twice been named European Capital of Culture (1995 and 2007). Its long list of municipal cultural institutions contributes to its wide appeal: the Grand Théâtre and Théâtre des Capucins, Lëtzebuerg City Museum and Villa Vauban, Cinémathèque, Photothèque, Cité Bibliothèque, Cercle Cité, Municipal Archives and Conservatoire. These are joined by a rich variety of museums and art centres, galleries and independent stages, and last but not least: the Philharmonie, an internationally renowned concert hall. Now a UNESCO World Heritage Site, Luxembourg City's Old Town and fortifications provide a spectacular backdrop for a range of open-air events, and a unique contrast its many modern architectural jewels.

Under certain conditions, the organisers of cultural projects may apply to the City of Luxembourg for financial aid or logistical support.

From theatre to opera to dance, lovers of the performing arts are spoilt for choice in Luxembourg City.

The capital has no less than nine museums and art centres that cover various themes.

The Grand Duchy has a strong musical tradition and offers a wide programme of events. The City of Luxembourg encourages and promotes music making in many ways.

Film has always had a strong place in Luxembourg City's cultural landscape, as is reflected by the wide offering made available to the public through the progra...

The Luxembourg City Photothèque (Photographic Archive) has extensive collections dating back to the very dawn of photography. Initiatives promoting photography ...

The City of Luxembourg is known for the striking contrast between its old fortifications, classic 18th and 19th century buildings, and modern architectural gems...

The City of Luxembourg has many general and special interest libraries and research centres.

This walking tour includes 56 burial monuments, all of which can be found in Notre-Dame Cemetery. The tour focuses on sections developed between 1690 and 1918.

Luxembourg City is also home to other entities and institutions with a diverse cultural offering.

Buy your tickets for Luxembourg City cultural events via the "Luxembourg Ticket" national ticket office located at the Grand Théâtre.

An individual pass issued upon request to persons or families experiencing economic hardship. The pass entitles its holder to free admission to all Luxembourg C... 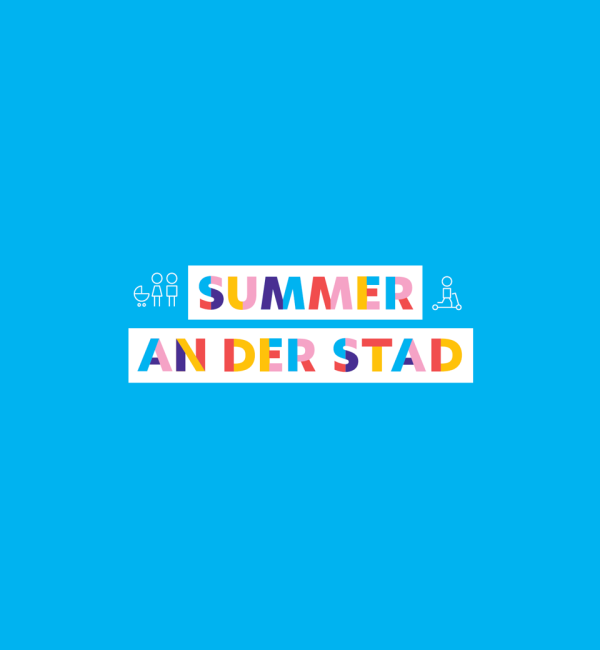 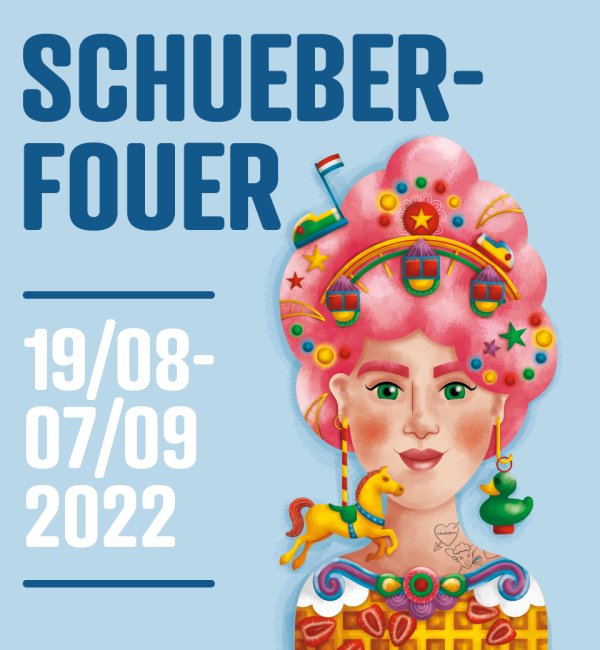 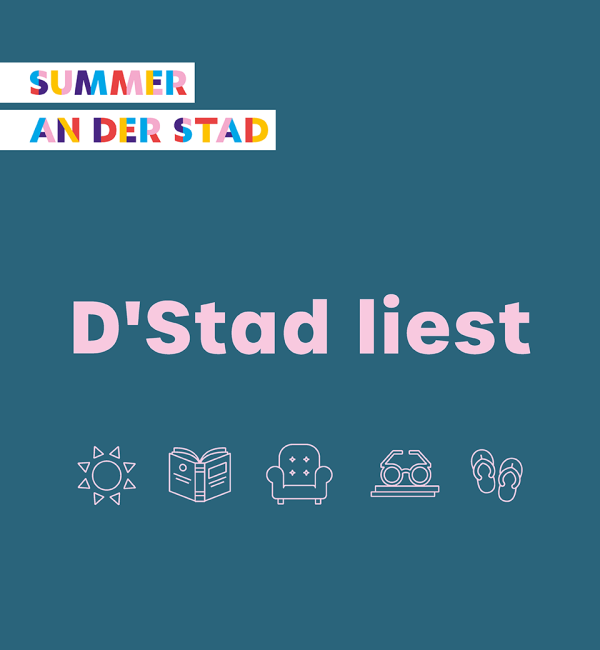